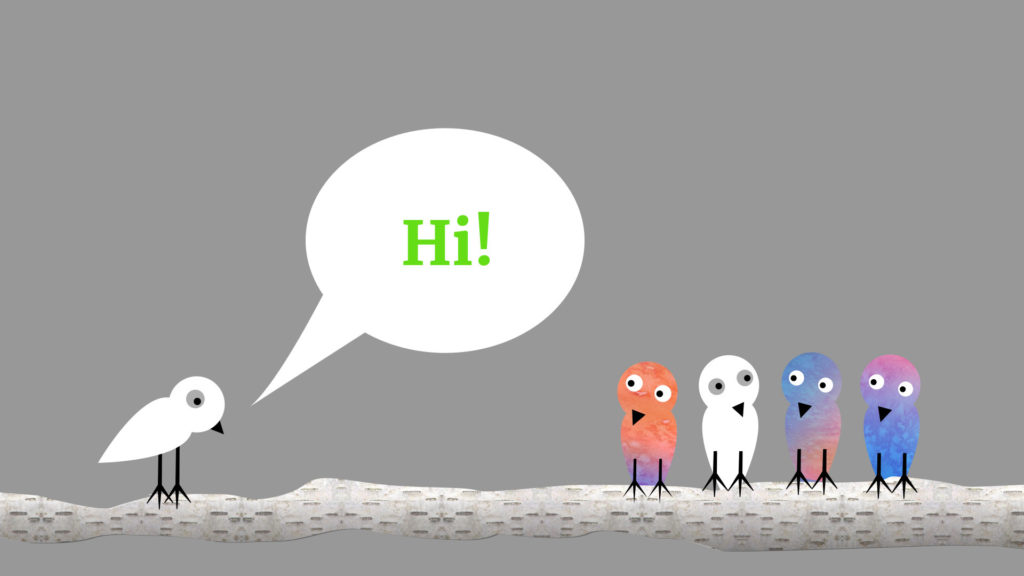 Shyness is the feeling of discomfort when around people. Shy people tend to keep themselves in the background and feel uncomfortable when put in the center of attention.

The current research indicates that the cause of shyness can be booth genetic, prenatal influences, environmental factors or from a traumatic social event.

Shyness and introversion are not the same. Introversion means the preference for quiet environments with a minimum of stimulus. However, introversion does not implicate feelings of anxiety in social situations. A person can be both shy and introverted but they are not related.

Shyness and social anxiety have boundaries that overlap, but they are two separate entities.

Shyness is a personality trait that causes anxiety, inhibition, and reticence in social situations. However, shy people do not have strong negative emotions connected to it and they can live a normal life.

Social anxiety is to experience fear so significant that you avoid social situations, to a point where it hinders a normal functioning life.

Shy people often possess great listening skills and listen first and talk after they have digested the topic. This can be an advantage in building relations according to the say “Seek first to understand, then to be understood.”

Shy people often have high personal standards and highly set goals. This goes both ways as a strive for perfectionism also risk creating too much self-criticism creating more shyness.

As shy people don’t like to share their personal problems they tend to think about them in solitude instead of talking about them. This can create depression and feeling of isolation.

Shy people perform worse when it comes to participation in debates, seminars, and classes that require open discussion. The shy person is often misinterpreted as less knowledgeable and less confident on the subject.

It has been shown that people evaluate shy people as less intelligent based on a first meeting. However, this effect fades after more interactions.

Since shy people are less likely to approach new people, they have harder forming new relationships. This creates several problems like not being able to form new friend relationships and problems initiating romantic or sexual bonds.

In western cultures, that value confidence and outspokenness, shyness is seen as a weakness. However, in eastern culture, shyness is perceived as a sign of thoughtfulness, intelligence, and good listening skills.

Since different cultures value shyness in different ways, sometimes as a positive trait and sometimes as a negative, shyness can have both positive and negative impact on the feeling of self-esteem and self-worth.